Haiti has made its way to the Marvel Universe 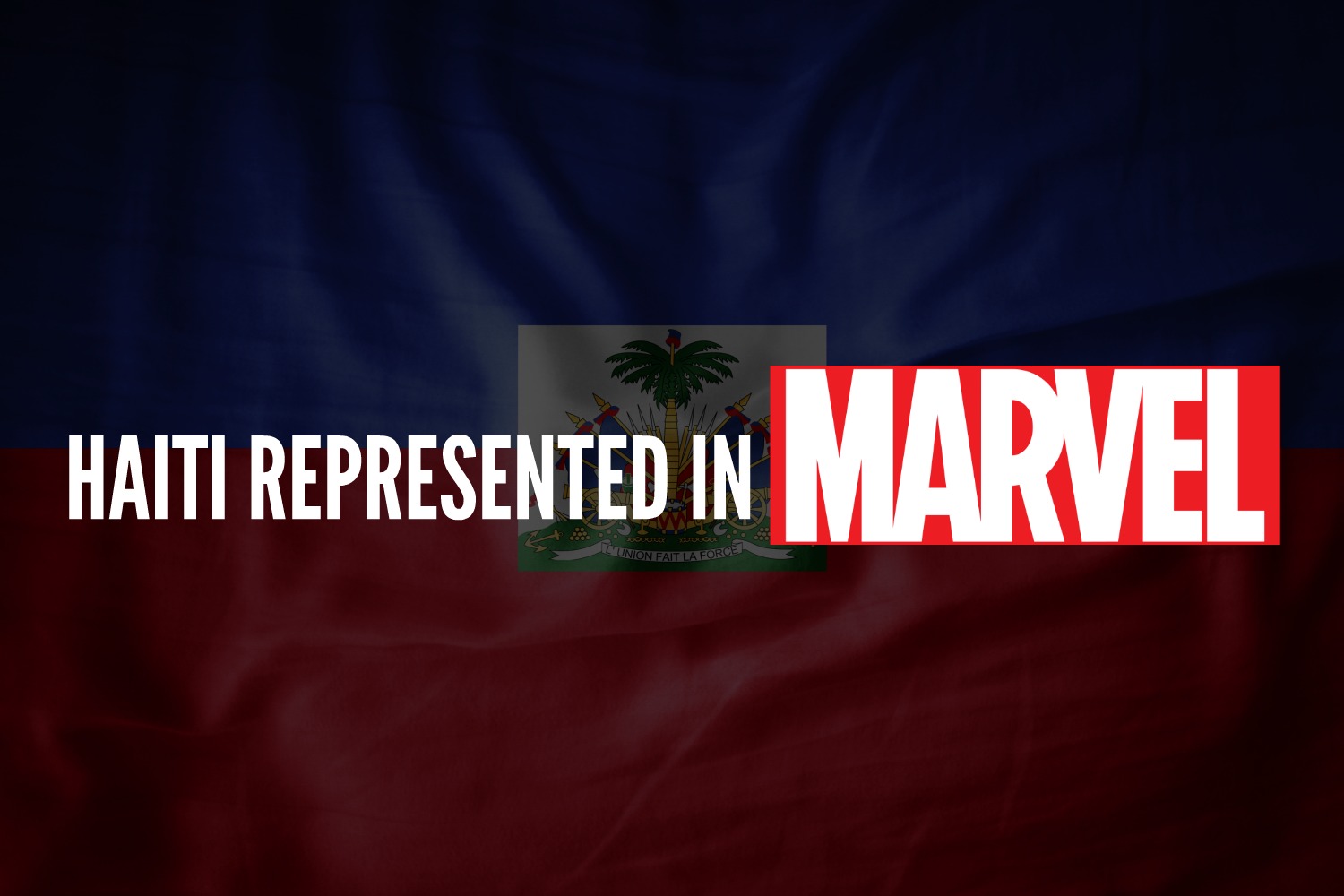 Have you ever been so into a show just because you identify with it culturally. We always feel excited when we can identify with the characters because the come from our city or country of origin. To my surprise the Marvel empire created a show that represents a whole religion from my country of origin, Haiti. Yes Voodoo was represented in the Marvel industry….I mean HOW COOL IS THAT???

There are two things that I can say that I am truly proud of:
1) The one religion that was the catalyst of the slave revolution in Haiti, was finally told in a different light. Many a time we are told that Voodoo is associated with evil, yet that story was never told by those who actually lived it. The one race that has been controlling the narrative in the media around the world was never interested in the truth. However, to my surprise, maybe blame it on our era, we’ve become more open to questioning our history and existence in this world.

2) I mean it’s Marvel we’re talking about guys, the company that brought you The Avengers and Black Panther…They included my country! While doing more research, though stereotypical, they’ve created a Haitian Superhero named Brother Voodoo. but that’s a story for another time.

The show that I’m referring to is Marvel’s Cloak and Dagger. 2 Teenagers on opposite side of the spectrum yet working together towards a greater cause.

Their story:
Tandy Bowen and Tyrone Johnson come from starkly different backgrounds, each growing up with a secret they never dared share with another soul. Tandy Bowen watched as her family was destroyed by a disastrous storm that uprooted her life, and when everything he held close was taken away, life taught Tyrone to be afraid.  – Source Freeform.com

The story is riveting! The 3 latest episodes included the Haitian culture in its purest form, from the songs, the dances, the religious practices, I couldn’t contain myself when I understood everything they were referring to. Although I have to criticize them just a little there…um…what happened to hiring real Haitian to speak creole though…a bit more focus on authenticity would have made me give them 5 stars, but Marvel, you got lazy on this one.

So if you are a Marvel fan like me I definitely recommend watching this show. I was pretty excited about this, thank you for letting me share my thoughts!